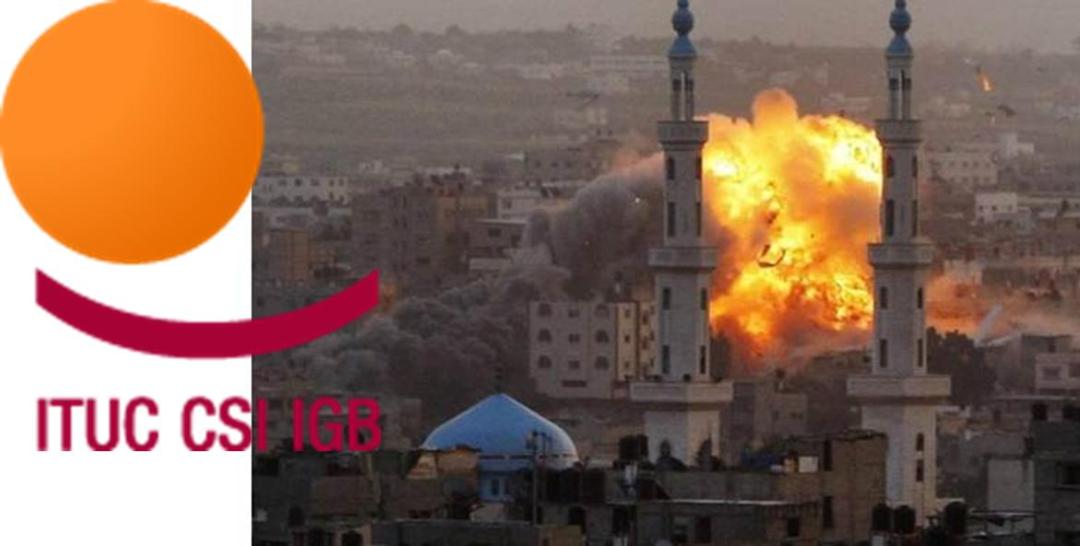 19 November 2012: Israel and Hamas must immediately heed the call of UN Secretary-General Ban Ki-moon for a truce, and the international community must step up pressure to stop the carnage.

Israel’s air and sea bombardment of over 1,300 sites in Gaza has so far left 87 dead and over 700 wounded. The Israeli government has threatened to invade Gaza unless Hamas stops the firing of rockets into Israel, where more than 800 rocket attacks have so far killed three and wounded some 50 people.

“The world has been shocked by the attacks on Gaza. The UN and the governments with real influence in the region must put the maximum possible pressure for an immediate end to the killing of innocent civilians. For too long, major powers have sat by and tolerated the Israeli government’s policy of refusing to negotiate a just and lasting two-state settlement and the Hamas refusal to even recognise Israel’s right to exist. The status quo of political paralysis, continuing denial of fundamental justice to Palestinians, armed provocation and reaction, and the constant threat to peace for all people in the region will only be transformed if the international community is prepared to act decisively in the interests of peace and justice,” said ITUC General Secretary Sharan Burrow. 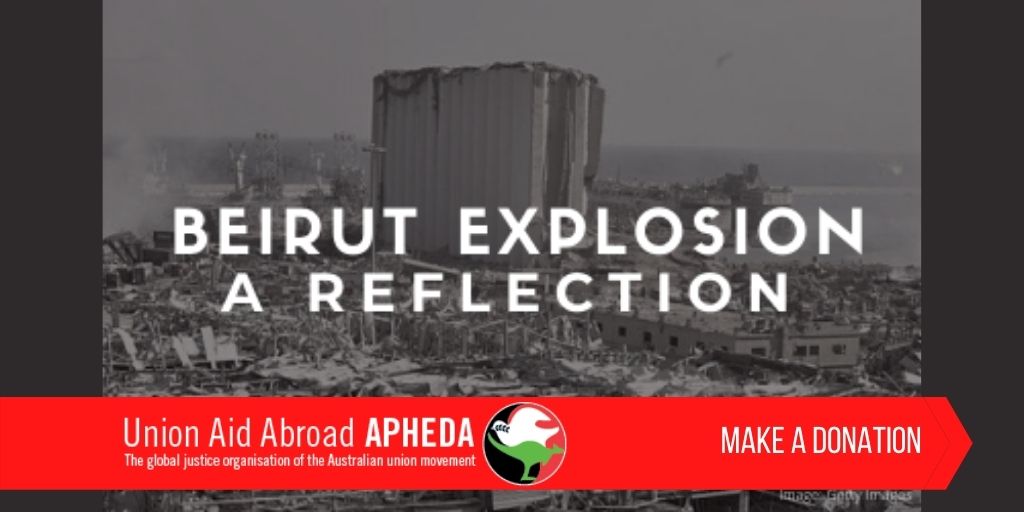